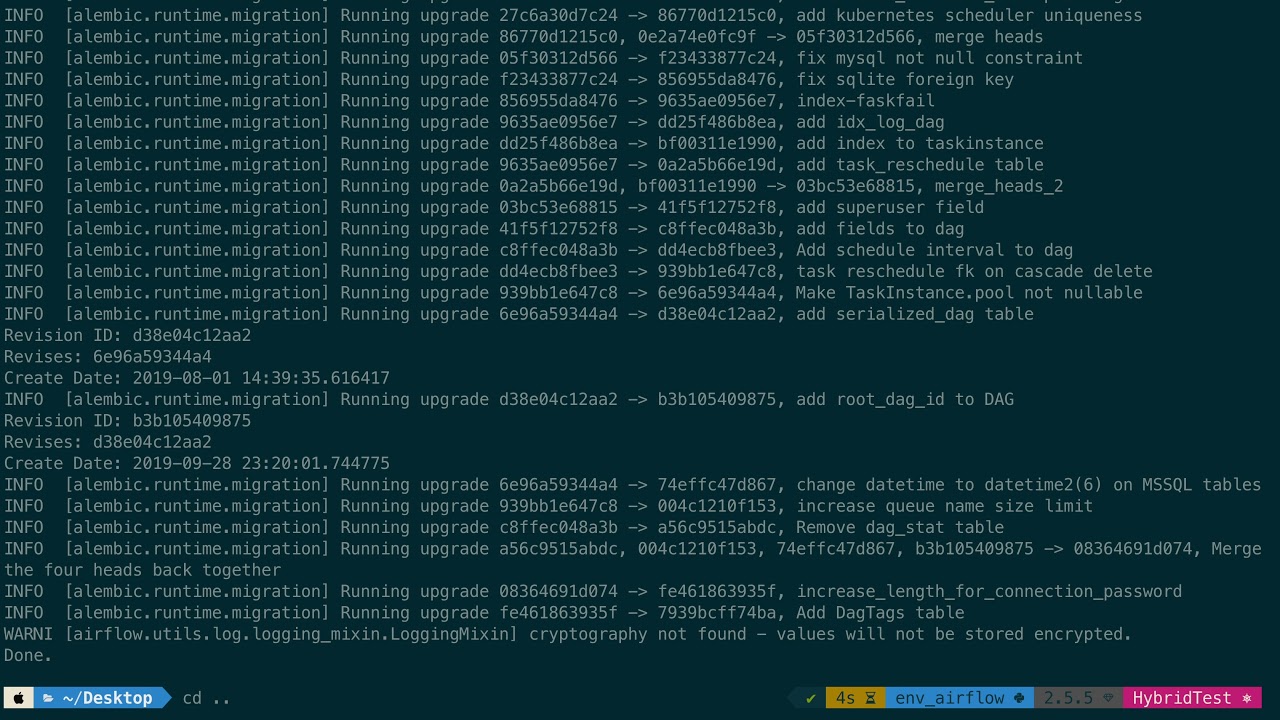 OpenID is an open authentication standard supported by flask applications. However, setuptools removed 2to3 support during builds. For projects that require this functionality, it is advisable to migrate to a new codebase or pin to an older version of Setuptools.

The flask-openid setup command may be broken if you are using an old version of the library. It should be used with version 1.10 or higher. The error occurs when the use_2to3 parameter is not valid.

The latest version of Setuptools fixes this issue. This library manages the package installation process and helps developers install software. It is a fast-changing library, which often introduces breaking changes. This version removed support for 2to3 (used for translating Python 2.x programs to Python 3.x). Since Python 2 reached end of life on 1st January 2020, this library has been deprecated since version 46.2.0 in Fedora 33.